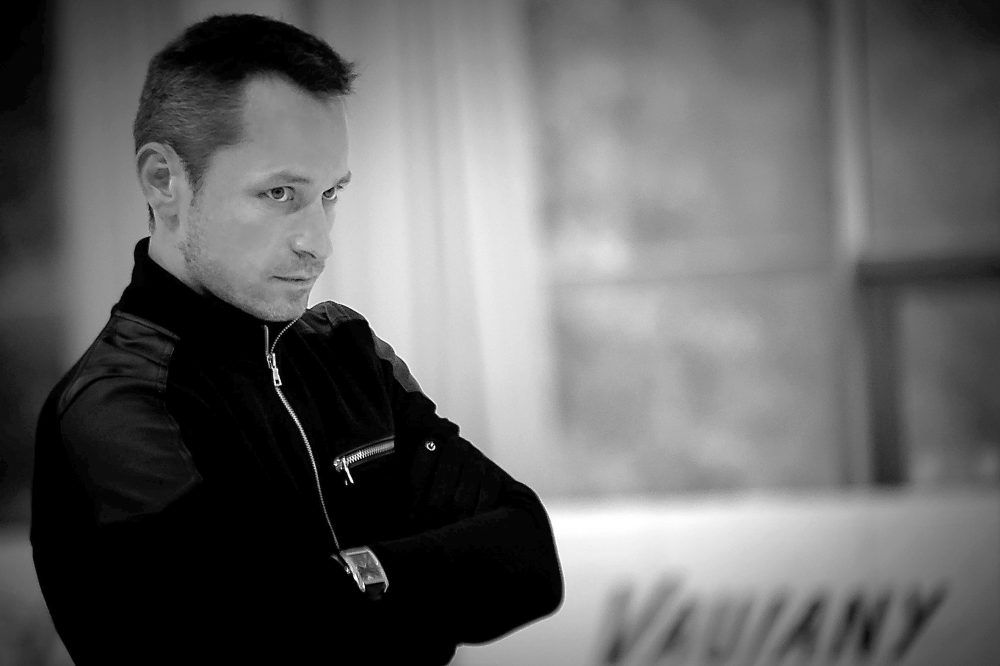 Romain Gazave vast experience around the world led him to the best coaches in many different fields (Technique, Skating Skills, Choreography, Dance, Physical Training, Pilates…)  who now comprises the team of the 2020’s edition of ICE2IMPULSE Camp

You will have the opportunity to train with the highest level coaches but also to seek advices from our Special Guest (International Judge & Technical Specialist) to keep up with the latest ISU rules.

-Co-host of TV Program “Battle of the Blades”

-Member of the Order of Canada… 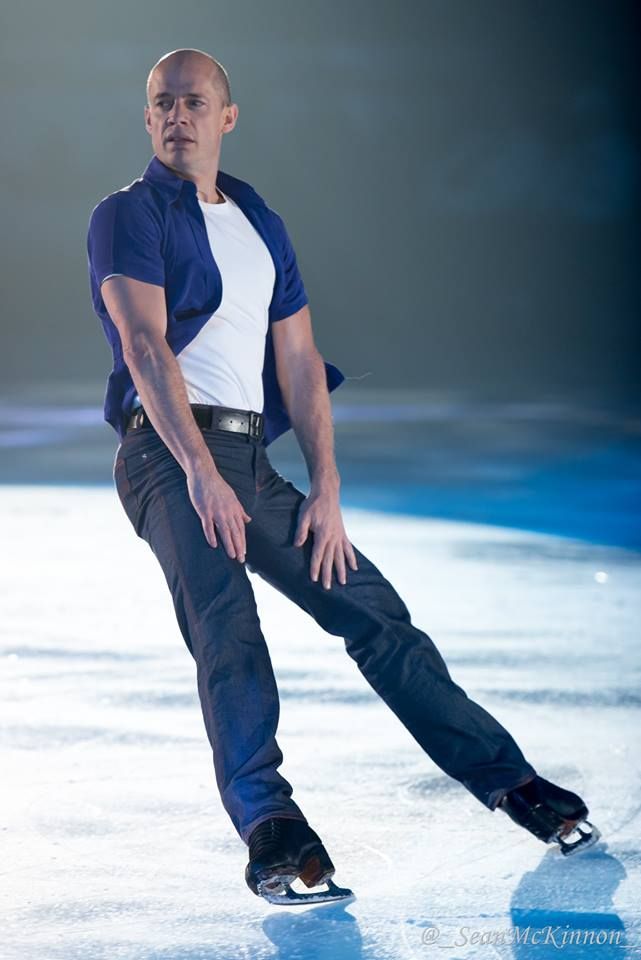 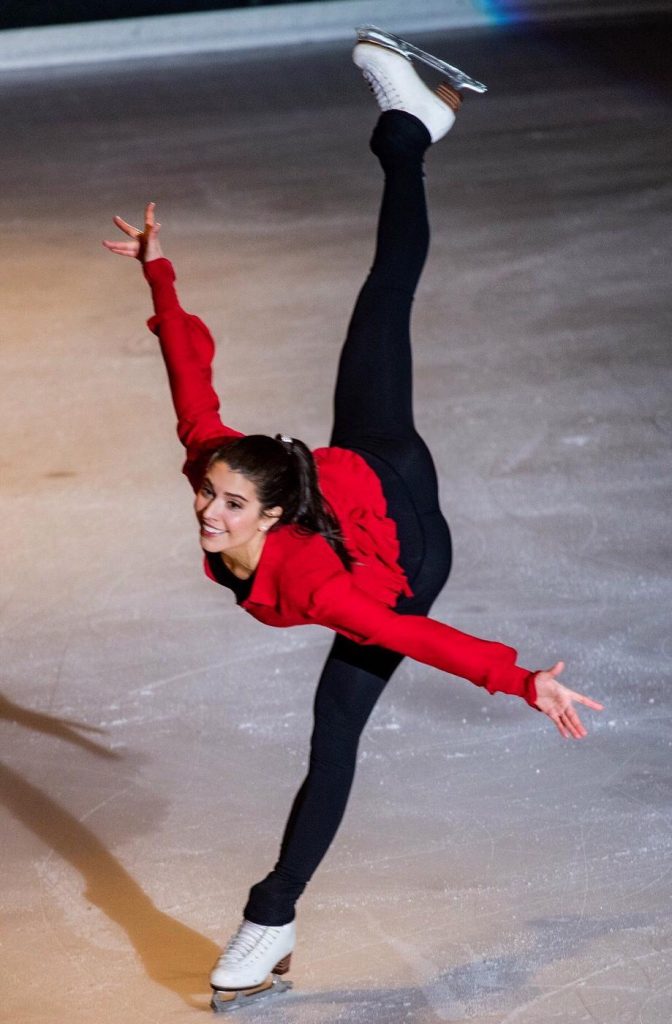 Not only is Alissa very well known for her amazing spins, artistic and overall quality of skating but her competitive palmares also speaks by itself:

Very well known as one of the best coach in the world. Former Soviet Union Champion, she and her husband (Viktor Kudryavtsev) formed, coached and choreographed numerous European, World and Olympic champions

Marina is a technical expert who works on a regular basis for many National federations and high level International Camps around the world.

The list of some of her former students who are now succeeding at the highest level as coaches speak by itself: Sergei Dudakov & Daniil Gleykhengauz (coaches of the Olympic Champion Alina Zygatova, Alexandra Trusova, Alena Kostornaia…), Igor Paskevitch, Victoria Volchkova, Nikolaï Morozov, ilia Averbukh and so many more… 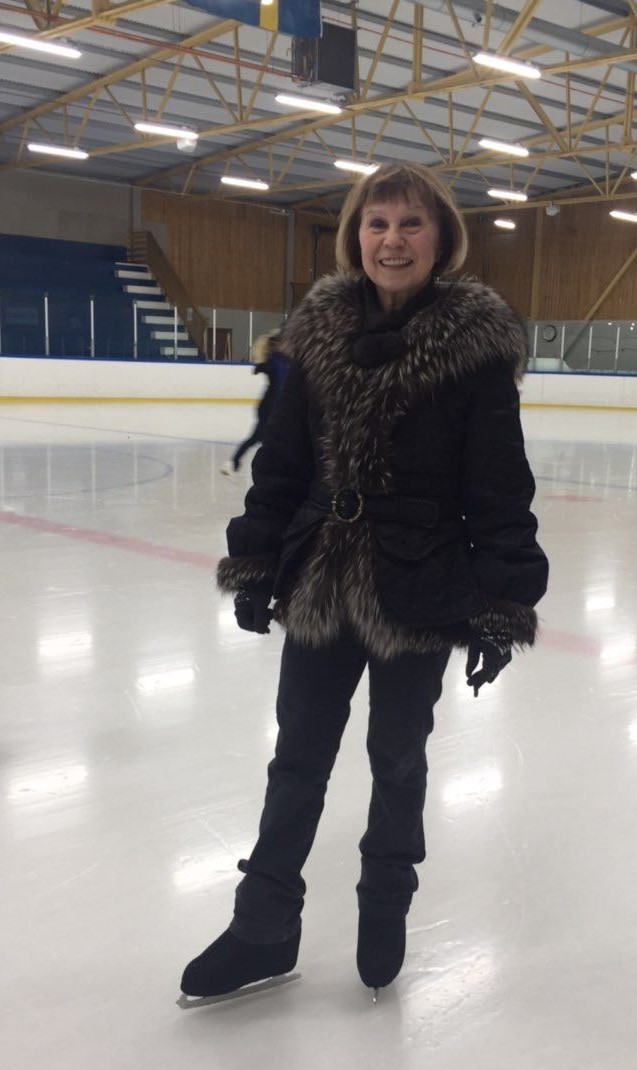 Daniel is one of the 3 official coaches (alongside Brian Orser & Tracy Wilson) of the 2 times World Champion and 6 times European Champion Javier Fernandez.

Former “National Russian Elite Team” member and student of the well-known Alexei MISHIN for more than 9 years. Ruslan is the 1997 World Universiade Champion and medallist in many ISU International Competitions…

As a professional Perfomer: Ruslan toured worldwide and was the Head Soloist Star of “Russian Ice Stars”, “Hot Ice Show” (UK) and “Imperial Ice Stars” amongst many other shows…

International Master’s degree of Sports & physical training from St. Petersburg University, after been a NISA Coach (in the U.K), Ruslan is actually the new Head Coach of the “STR” (Skating Team Raisio) Club in Finland in which he’s in charge of the High Level development of Figure Skating…

Elena Competed at the international Level and took part as a soloist in many professional Ice shows around the world (such as Ice Projects by Ilya Averbukh, Holiday On ice, Champions on Ice…)

She is now working as an ice and off-ice Coach & Choreographer in Moscow, and works as well abroad in many different countries as a consultant for International Figure Skating Camps.

Cedric dedicated his life from the youngest age in order to become a High Level Figure Skating Coach, obtaining his State Diploma Certificate when was only 19 Years old .

Cedric has been coaching at the NBBA Club (In “Nice”, France) for the past 6 years, in which he not only coached many national Champions and ISU International Competitors, but also been one of the coaches of Laurine Lecavalier during the 2016-2017’s season in which she ended up 5th at the European Championship.

Former National Polish Champion, 12th at the European and competed at the World Championship at only 14 years of age

Marta is a Technical Coach who obtained a MSC Title in Physical education from Warsaw Academy, a “First Class Coach” Title in Figure Skating, as well as a Polish National Technical Specialist certification.

Cedric received the prize of “Best young National Coach” in 2009 and is the actual ice-dancing head Coach of Lyon (LGP) Club.

2014 Silver Medalist at the synchronised skating World championships.
10 participations at the senior World synchronized skating championships
Katia is an ice dancing head trainer since 2014 at Lyon “LGP” club, working with many national and international skaters, she has an excellent knowledge of skating skills, choreography and programs musicality.

INTERNATIONAL JUDGE (to be confirmed soon)

Bruno is a very well known International judge from France, greatly appreciated by many coaches and skaters for his passion and professionalism towards figure skating.

With more than 10 years of experience Judging numerous ISU Junior Grand Prix and International ISU Senior Competitions, Bruno worked as well on a regular basis for Federations, International and National team camps. He is very often demanded as a Guest Judge for video analysis during official seminars.